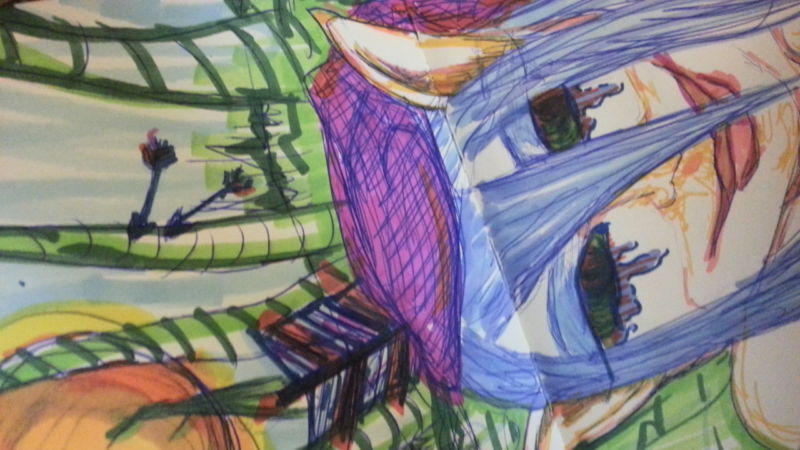 Fantasy elves have been around for thousands of years. Our ancestors told wonderful stories of elves. They etched and carved them in stone and surrounded cave walls to preserve this fantastical world they had imagined.There are a few basic characteristics of an elf. In myths, elves usually have feminine features and very pale, white skin as a representation of light. They are usually depicted as human-like supernatural beings or demons carrying arrow heads. Illustrated as tiny people living in hills and boulders, elves are very skilled archers with pointy ears. In modern times, elves are usually confused or considered the same as fairies with mere insect wings or a stocking cap to tell them apart.Pointy ears has become a hallmark for fantasy elves so as long as you incorporate that trait your elf will be recognizeable no matter how badly drawn it is. So, don’t be shy and let your imagination with paper and ink collide! (Or imagination with computer and mouse … or drawing tablet … whatever.)

Let’s start with the fundamentals
Scribble some lines by connecting a few dots. Add in some shapes. Build your composition. 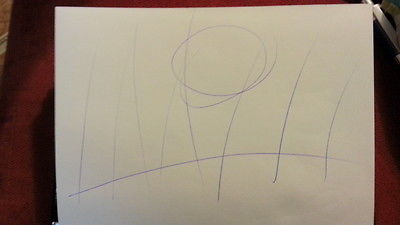 Work with it.
Just keep building on to your drawing. 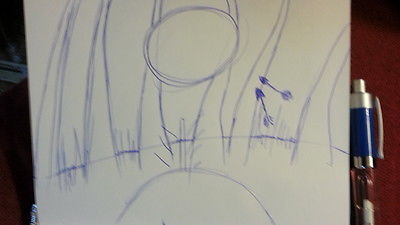 Let your imagination take control.
Ah, there they are! The pointy ears! This elf is really starting to come together.You’re making important decisions by this point. Color or just ink? Demon elf or a close cousin of a fairy? Night, day, keep going or quit? All you really need are pointy ears and you can turn anything or anyone into an elf. 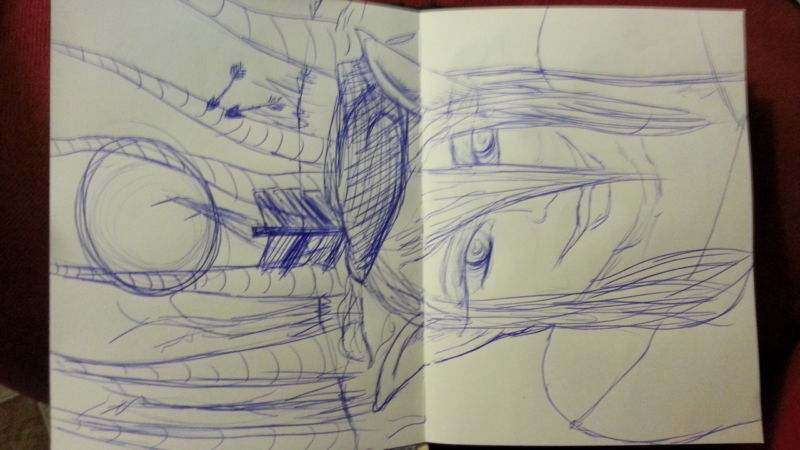 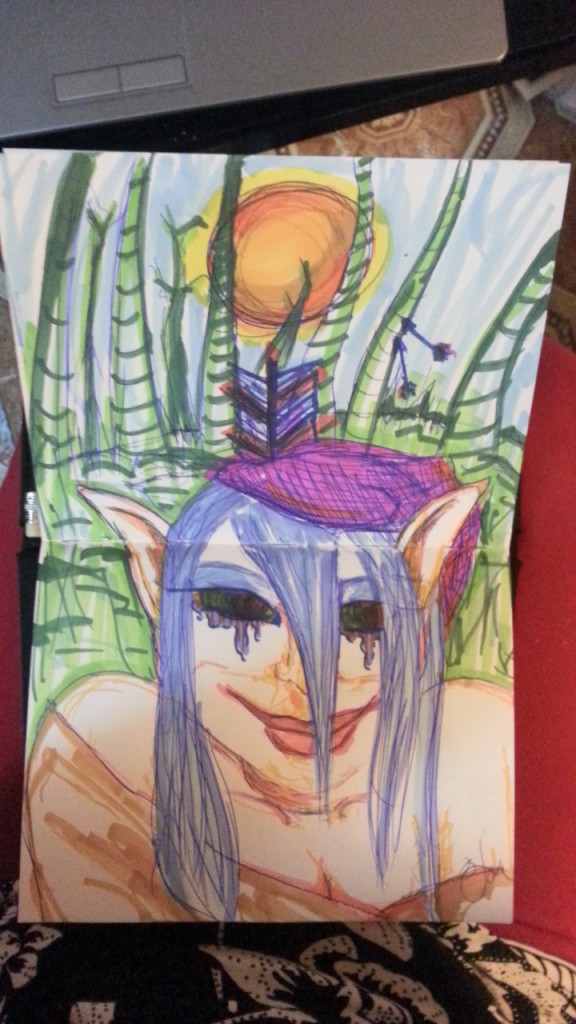