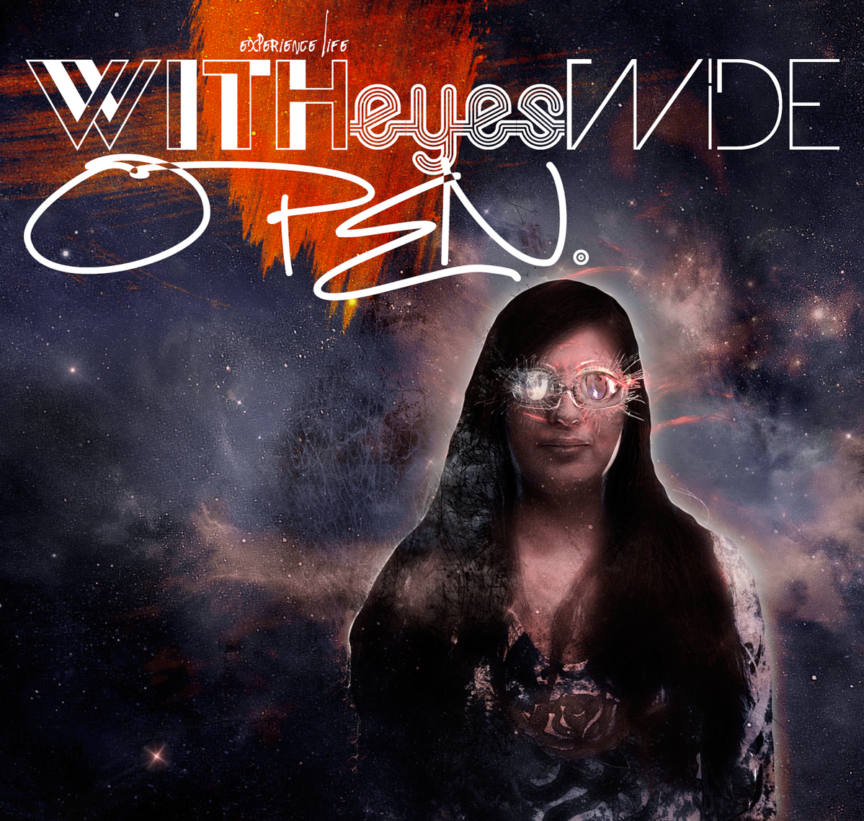 ~
This is about a girl who lived in a box.

One day she saw a diamond and she took it home. She took it because it was beautiful and it felt nice in her hand. It was shiny and intricate, like a mirror room with so many destinations.

But, it wasn’t real. It was fake. She knew it was fake because it didn’t stay cold for too long and, according to her book about rocks, a real diamond wouldn’t melt when exposed to an open flame! Staring down at the yellow ceramic plate in the middle of the kitchen, the only thing that felt cold were her bare feet touching the floor. Sigh. What a disappointment, but you know what that meant for her? An adventure to hunt for more treasure! And, once she broke down the walls of her box, she made her way out.

Now, as she walked out, the best part was the sun kissing her face as she looked up and slowly closed her eyes. With a deep breath following that warm embrace, fresh air made its way into her lungs and reminded her what it was time for … DIGGING! Maybe this time she would find a dinosaur bone or a green diamond? After digging around so much, the only thing that she found was bugs, disgusting little worms looking so cute and not fossilized. Ugh.

A green diamond, though? That would have been an amazing find! But, like always, she went back where the comfort was strong into her nice and RED (that’s right, she painted the exterior) little box. You know, maybe the box wasn’t so bad? It was a shelter for her, protection from outside elements, and a home. A little broken sometimes. A little crowded sometimes. A little repressive, sometimes it was just better to imagine another world. At the end of every day, she was tucked away in a corner of her box and every morning FREAKING DISGUSTING BUGS! Face to face, a centipede, or a spider. Like staring up from the bottom of a wishing well, you’re never getting out … But, she did as a cute little worm would do and wriggled away almost out of the box. The box was SO small. No, it was big enough, it was home. this is a cute little worm.